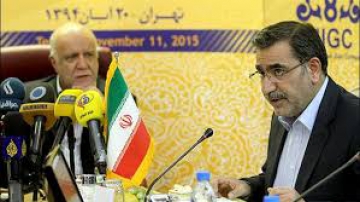 Turkmenistan’s reported decision to cut gas supplies to Iran highlights two massive issues: the country’s lack of hard cash and the problems of a landlocked producer trying to sell its gas in a buyer’s market.

On December 31, Iran’s state-owned media reported a last-minute agreement had been reached under which Turkmenistan would continue to supply gas to Iran for at least another five years. On January 2, Iran reported that Ashgabat had cut the flow of gas in the middle of a particularly harsh winter in the northern regions of Iran served by gas imported from Turkmenistan. <read more>