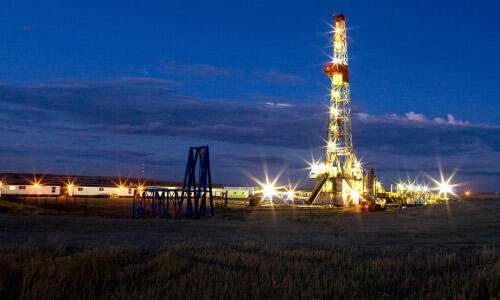 A decade after expanding its grain business during a slump in prices, the Richardson family of Winnipeg, one of the richest in Canada, is making a similar bet on oil.

With crude futures collapsing to the lowest in more than five years, the Richardson’s Tundra Oil & Gas unit last month agreed to buy 550 wells in Manitoba, part of a $410 million divestiture of Canadian assets by EOG Resources Inc. Tundra’s biggest purchase ever will boost its output this year by one-third to 32,000 barrels a day, and Chief Executive Officer Ken Neufeld says he remains on the lookout for more deals.