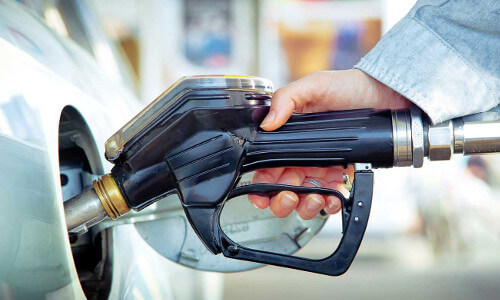 China will face an excess supply of 34 million metric tons of fuels by 2020, below previous estimates, as new refineries may be delayed or scrapped, according to the nation’s biggest oil and gas producer.

Diesel supply may exceed demand annually by 14 million tons, said Dai Jiaquan, a director at China National Petroleum Corp.’s Economic and Technology Research Institute. Gasoline will be oversupplied by 12 million tons and kerosene by 8 million tons, he said in a speech in Beijing today. An excess of 34 million tons is equivalent to 16 months worth of China’s exports including fuel oil, according to customs data